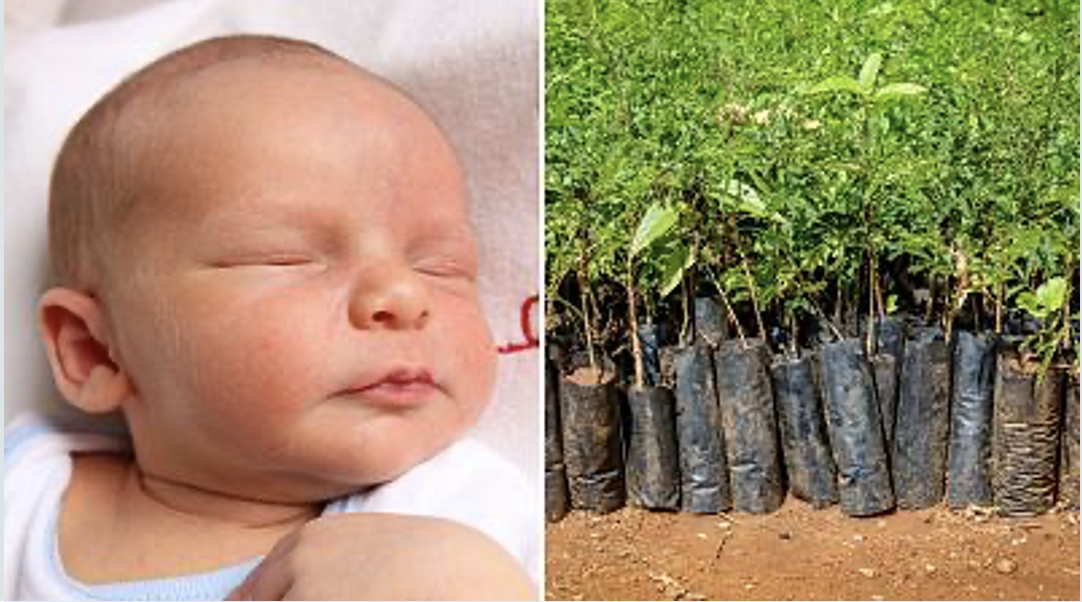 Every time a new child arrives in Wales a tree gets planted in Mbale, Uganda.   –   Copyright  Kalaz Media / Canva

Over 15 million trees have been planted in Uganda in three years, as part of an unlikely partnership with newborn babies in a country over 9,000 kilometres away.

The Size of Wales project first set its sights on domestic reform in 2008 when it announced it would plant a new tree in its woodlands for every baby born or adopted in order to offset carbon emissions.

Since 2018, the government-funded initiative has extended its efforts to Mbale, a hilly, heavily deforested area of Eastern Uganda that was once rich in biodiversity. This development is now known as the charity’s Plant! scheme.

Every time a new child arrives in Wales, two trees are now planted – one at home and one in Mbale.

Each baby receives a certificate made of recycled paper as proof of this incredible environmental feat. This has resulted in 15 million trees being planted in Uganda in just three years, combatting a tumultuous history of deforestation in the Sub-Saharan country.

Copyright © 2021 | Designed with Love by iCreativeSOL